Games has always been a part of our life. It brings excitement, happiness and adventure to our life. People who are devoid of playing outside, finding out the adventure and war field they can enjoy these all things through the survival games. Basically survival games are designed to arose the level of excitement, increase the level of adrenaline, feeling of winning the war and many more things that will make you more excited. 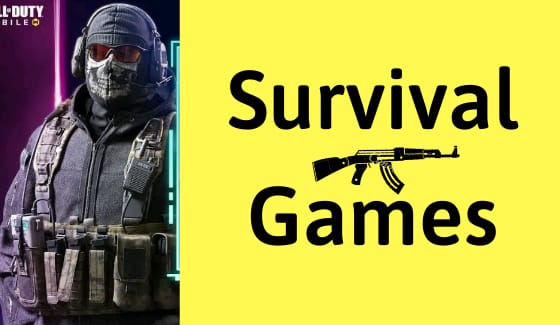 These games will take you to the other world where you have to fight with all your maps, strategies and bombs to win the war by killing the opponent. So here we have come up with 10 best survival games for Android and iOS.

This game is downloaded by billion of people and played by more than 6 billion people around the world. It is full of science and its magic tricks that will make you excited to play the game. Basically the game revolves around the character known as Wilson. Here in this game you will play the character of Wilson who is the scientist.

Wilson is transported to the mysterious world where he have to survive. Main aim of Wilson is to exploit the new environment and its habitat to escape out. You will be provided with dangerous environment, strange creators and many more wild animals. All what you need to do is to escape out and get back to your home. Friends are you fond of guns? then this is the best game for you. This game is downloaded by more than 30 million people around the world. It is multiplayer game where you can join million of people and play the game together. Basically it is an award-winning game that need your experience. What you need to do in this game is shoot at zombies. You will get tons of unique guns to kill the zombies.

The more you kill the more points you win. The game is quite thrilling and exciting that will increase the adrenaline level in your blood. It will boost you up to play the game more and more. The creators have created good story of this game and amazing graphics that will attract the players to play the game.

It is a retro zombie survival game where you have to fight in the area of zombie along with your four players. This game is played in a group where you enter in the world of zombies and you have to collect their skulls, tom stones and other body parts to show your achievements.

The best part of the game is that you can also save your achievements, your points so that others would know your level. While defeating zombies your friends might be fainted or may survive from the dysentery then you need to help them and make them alive so that you can fight against the zombies. This game is mainly created for zombie lovers who love to kill enemy. Ocean Nomad is a newly developed game. It is newly released for those who like to explore the new world. The game has 3D graphics and many weapons. You need to built house and explore the new Islands by floating in the raft. You will encounter with new enemies and many more sea animals.

You can upgrade your raft by defeating the great shark that will stop your way in the ocean. You will be provided by weapon through which you can defeat the sea animals and other players and the ocean. Other features of the game are it provides you hundred of weapon, open world exploration, survival in the ocean and improved raft building. Your character will be of a human being and you have to survive by collecting food daily essentials ,water and clothes for your survival. You can save your world by trapping the zombies in your plans and killing them. Before going to kill the zombies you will be provided by essential weapons. Survive for the last day on earth by upgrading your weapons your lifestyle as well as your energy.

This game is free to play on mobile with 3D graphics and animation. You can unlock thousand of vehicles, characters, bombs and many more essentials that you to defeat in a war field. You need to use your strategies and plans to defeat the opponents. As you play better you will join better players and your rank will be increased.

Cataclysm is a survival based game. You need to survive in the harsh condition and environment devoid of all the facilities, food, cloth, house and many more. You will be provided with weapons with the help of them you need to escape from the world of dangerous zombies and monsters.

This game start from the morning where you awake into a harsh environment and you need to escape out. You need to secure safety, food and water for yourself for surviving into the environment. You will develop new skills in this game and get to know how to survive between zombies and monsters. Your energy will be down as long as you survive. For this you need to collect food and weapons for yourself. 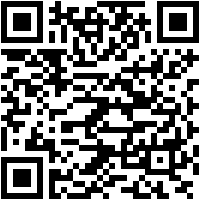 Crashlands is the newly developed game that is mostly created for the people who like to play in a war field. Here you are given the environment where you have to defeat the enemy by the weapons provided to you. You will be devoid of all the facilities like food water vehicle. The only thing that you will have is your gun tanks bombs that will help you to survive in the battlefield. Your energy will be increased as you kill the enemy. It is very necessary to great up your energy to survive over there.

Deadly our survival is all about the survival after the nuclear blast. Here you have to survive in the deadly environment that is totally destroyed by the nuclear blast. You have to escape and save yourself from the harmful nuclear radiation that can kill you. Along with escaping from all these harmful conditions you also need to arrange food water and shelter for yourself.

You have to cross over many countries to save your family and friends. But the mysteries that you don’t know if your family is alive or not. You have to find them out through solving the mysteries around yourself. It is not easy to survive as we have to face hunger injuries and radiations. This game will built really emotions in you.

Here you have to show your creativity built the crafts through the waste items all the the material provided to you. Do you have to find out the wife by mining deep into the Earth surface. This is the multiplayer game that you can play along with your 10 friends. It also provides you 30 days free trial pack that you can easily enjoy with your friends. Create unique maps skins and texture packs from your favourite creators. 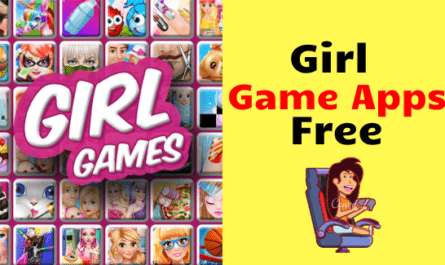 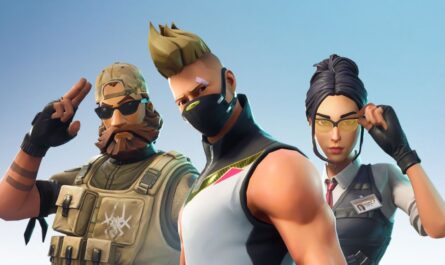