Now smartphones have become so smart that you can do anything with them. Almost all the technology is now coming in the phone. In this post we are going to share with you speed radar gun app for android and iPhone. With these speed gun app you can measure the speed of any moving object. 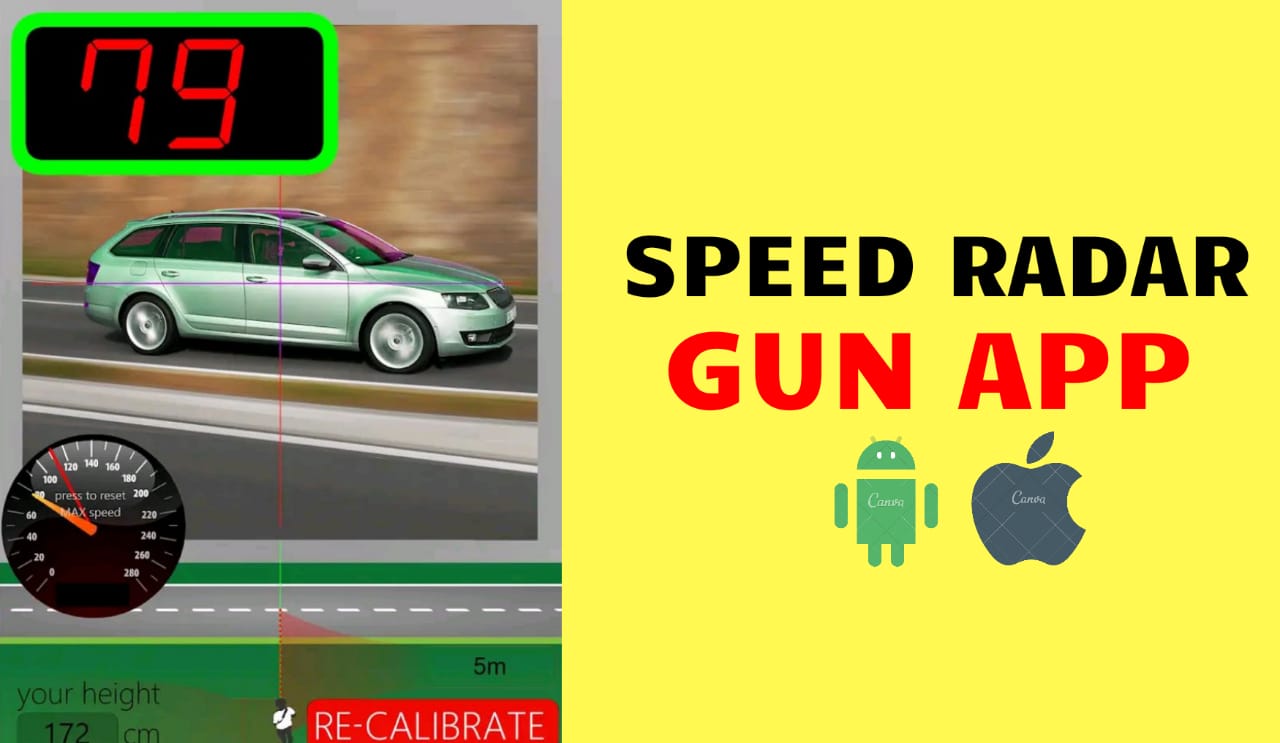 In the digital age there seems to be no limit of how far technology can go. Take for example this new mobile application that specializes in tracking the speed of moving objects. These radar gun applications are found both on iOS and Android platforms.

When you need to measure the speed of moving objects, turn on your Speed Gun application. This app is easy and intuitive with only one touch necessary for activation! With a large number of positive reviews from users who have already tried this program, it’s proven that Speed Gun can effectively solve all your needs when measuring motion.

This app is popular radar gun apps for android. It has been downloaded more than 10 million times on the play store and the size of this app is only 3.8MB. Which is quite lite. Speed Gun is a one of the tool of smart tools collection. When you open this app a speedometer appears on the screen.

This speedometer measures the speed of a moving object when you touch it. This shows you the speed of the object as well as the distance between the object and you on the phone screen. Using this app is quite simple, download it and try it once. 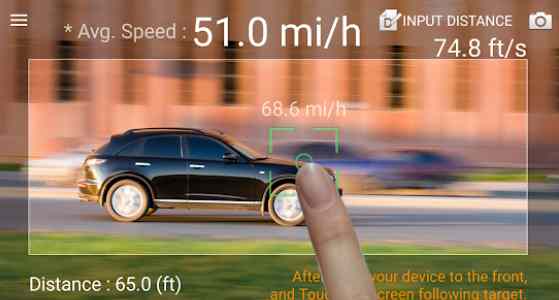 This radar gun app might be looking like it’s the most simple app on this list, but in fact, you can use it to measure literally everything. If other apps have their own specifications for measuring speed or distance they are usually just used for sports-related measurements like what speeds balls reach when playing tennis or how fast cars go during a race then here you can measure anything from fireworks displays to banana peel distances.

This is another radar gun apps for android devices. This app is also very popular on the Play Store, it has more than 10 million downloads. In this speed radar gun app many features have been provided to you. You can also use it as a GPS radar detector and you get to see 3D maps. If you want voice alerts you can turn it on in this app. 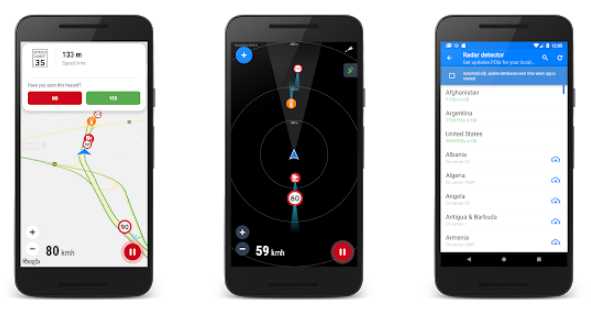 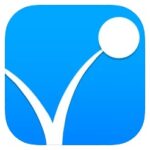 Athla Velocity is best speed gun app for iPhone. Through this app you can measure any moving object with the same accuracy as the real radar gun. The latest versions of the radar gun app for iPhone devices comes with a lot of good reviews.

This is because it has hands-free features and doesn’t require you to tap or ask somebody else to hold your phone anymore. You can use it only in outdoor and use it only in iPhone 5S or higher, iPad 3rd Gen or higher. After using this app you will not need real radar gun.

If you have to measure any sports like baseball pitch speed, cricket bowling speed, tennis serve speed etc. from your phone then this app will be best for you. This app measures instantaneous speed of a ball/object using your phone. Just record a video of the moving ball/object from the side view.

Then play it on the phone and pause the video where you want to know the ball speed. One click will give you instantaneous speed and full analysis of the ball. You can use this app with baseball, cricket, volleyball, tennis, basketball, soccer, hockey, golf etc.

The iPhone is a popular device with amazing capabilities. One of the newest features found on this revolutionary phone are apps that can measure your speed in real-time, so you don’t have to take time out of driving and manually tap the screen or ask somebody else for help. With it being hands free, now drivers never need worry about not knowing what they’re doing wrong when speeding. 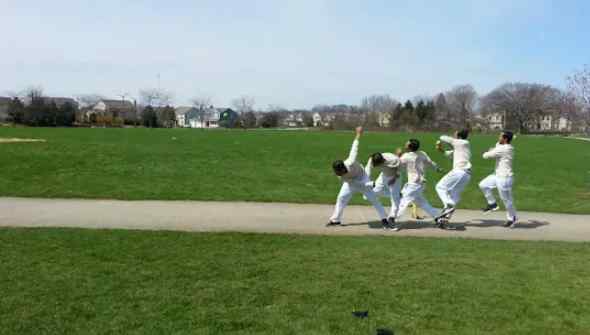 Radarbot is popular speed camera detector & Speedometer. This app is 100% legal and reliable and more than 10 million installed on play store. This is the only app in which you can use the GPS speed camera detection system. Drive safely and forget about fines forever. If you drive your car at over speed then it alerts you. In this app you also get real time traffic alerts. 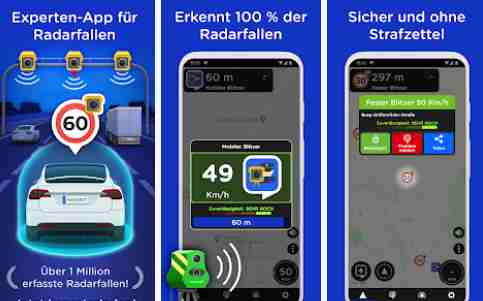 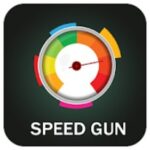 This is another best speed radar gun app for cars. If you want to know how fast a car is on the highway or road, then this speed radar gun app will help you to find the speed. You have to keep the camera of your phone pointing towards the car, then by pressing calibrate it will measure the speed of car. Simple as that. If you want to know the speed of any vehicle, then you must use this app. 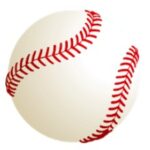 This is an application of a speed detector app. This app can only measure speed up to a distance of 60.5 fee If an object is outside this distance, it will not be able to measure its speed. The interface of this app is good and it is also very easy to use. The size of this app is 1.8MB only. 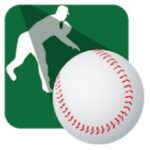 This app makes your phone a speed radar gun. With which you can easily measure the speed of baseball. This app measures any baseball speed in 5 seconds just as accurate as regular Speed Gun. You can detect the speed of any moving things with this app.

If you are a baseball fan then this app will help you a lot in calculating the speed of baseball. You have to open the app in your phone and click the start button when the pitcher throws the ball.

The button is pressed again when the ball hits the catcher’s gloves. This app measures the time between these two events. It displays speed on the screen of the phone. 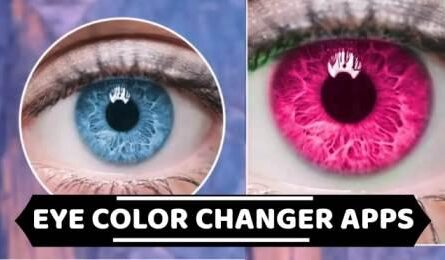 8 Best Apps to Change Eye Color For Android And iPhone 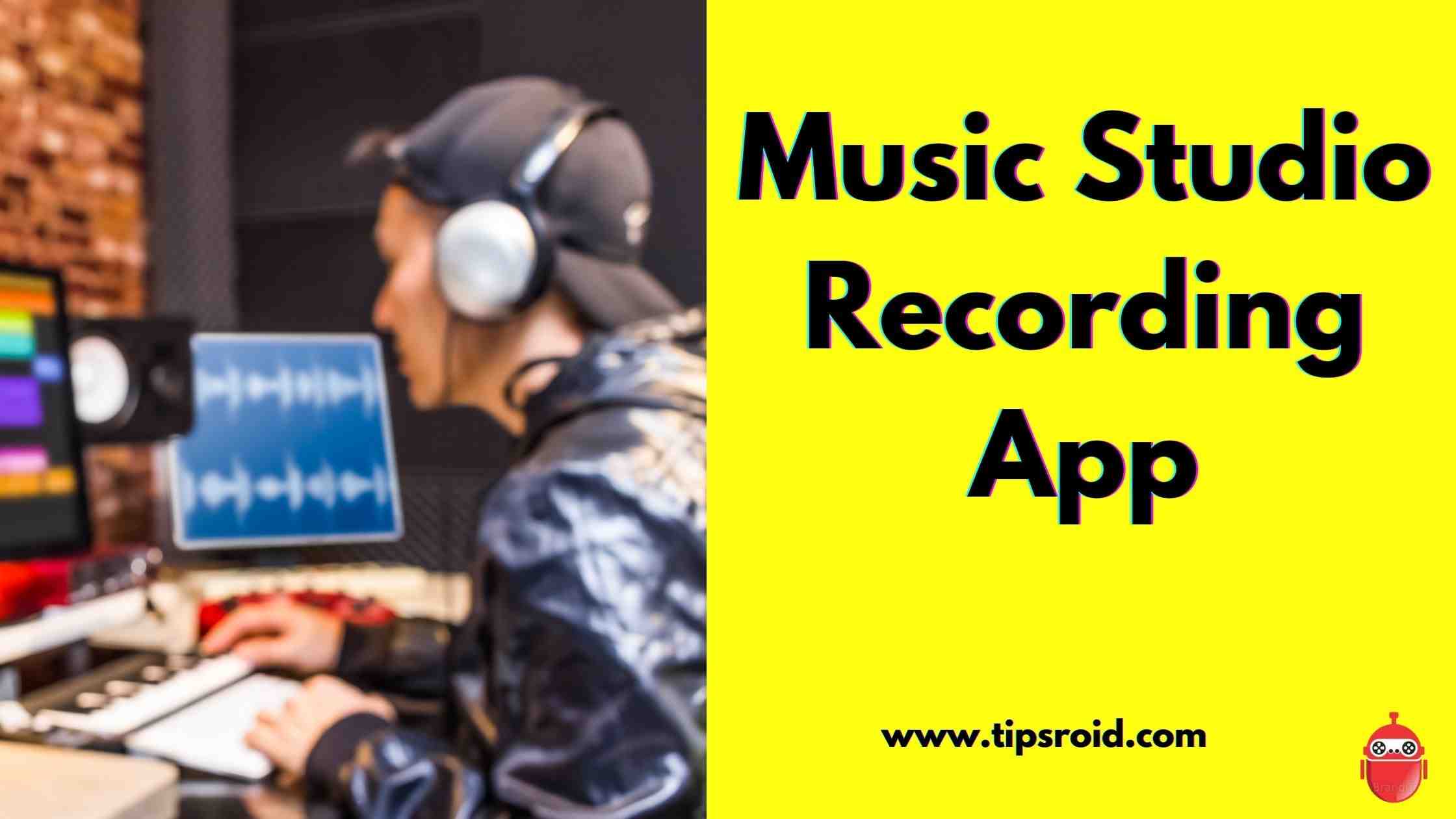