HBO GO is one of the best and most popular apps on your streaming devices. You can watch a variety of movies, series, documentaries etc. All while in the comfort of your living room. On top of that, Vizio Smart TVs are one option when it comes to buying new smart TVs. You can easily download HBO Go app on Vizio Smart TV. With all their features in place such as 4k Ultra HD resolution and access apps like Netflix right from your remote control using just voice commands.

If you have a Vizio Smart TV with HBO GO, then this article is for you. In it, we will cover how to connect your device and make the most of its features. So that there are no more distractions from live shows or movies on other devices in sight when watching them on your beautiful smart screen.

If you’re looking for ways to watch all those awesome series and films provided by HBO GO through your new vizio smart tv but don’t know where get started because Google doesn’t seem like an easy solution – worry not. Here’s what I can do:

HBO GO is a great way to watch HBO content at home or on the go, but not if you don’t have cable. You can get around that by using your credentials from an existing provider and getting all of their channels including HBO for one low monthly price.

Vizio has been a pioneer in developing smart TVs. With two different models, Vizio Smartcast and VIA TV’s, they have constantly innovated the way we watch television by giving us more options on how to enjoy our favorite shows or movies. 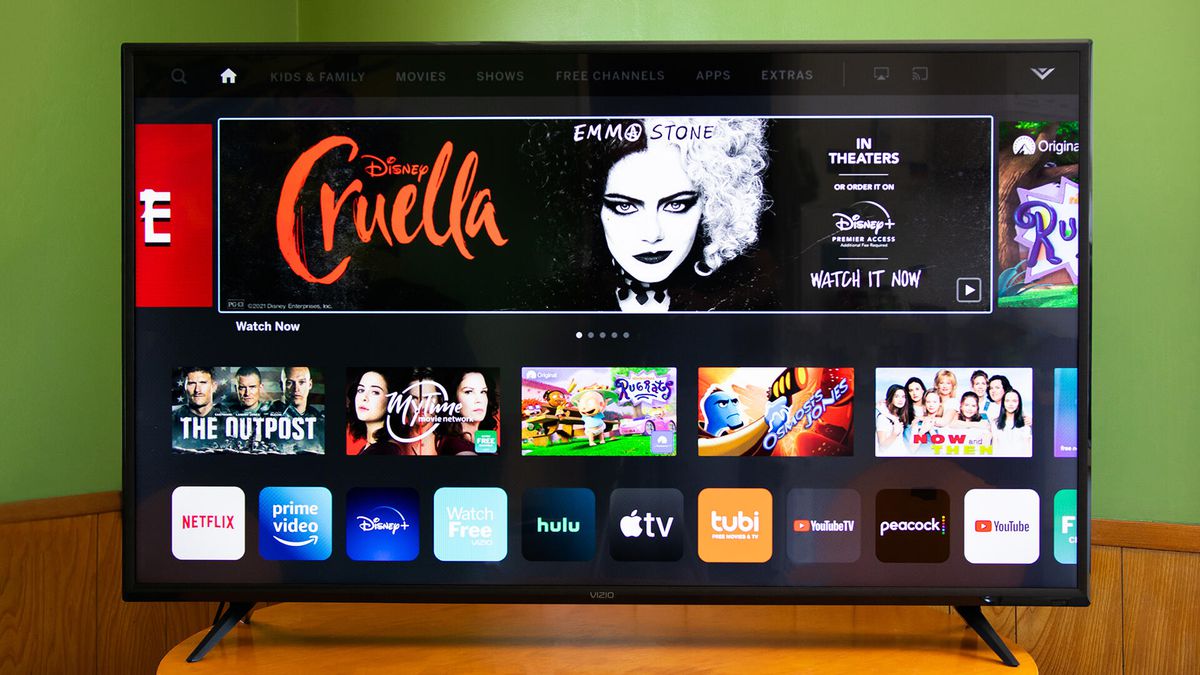 The ability to connect your phone up with your Vizio Smartcast is incredible because you can cast anything from it straight onto the big screen without having any wires.

This means that there are no limits as far as what you could be watching while relaxing at home. Just do some quick searches for interesting content on YouTube or Netflix right before turning off those lights for bedtime.

How to Download HBO GO on Vizio Smart TV

Vizio Smart TVs are a brilliant choice for the busy modern family. The VIA models offer app downloads, but not HBO GO – which is unfortunate when you’re trying to catch up on “Game of Thrones.” Luckily, Vizio’s built-in Chromecast feature makes it easy as pie to get your primetime content from any device in range and onto the big screen.

As Vizio Smart TVs have a built-in Chromecast feature, you can cast HBO GO contents from your mobile devices.

How to Get HBO GO on Vizio Smart TV

Step 1: First of all, you have to download the HBO app on your Android and iPhone, the link of which we have provided you below.

Step 2: Connect your smartphone to the same WiFi network as your Vizio Smart TV is connected.

Step 3: Now, open the HBO GO app on your smartphone.

Step 4: Now you have to click on Cast option at the top of HBO app. 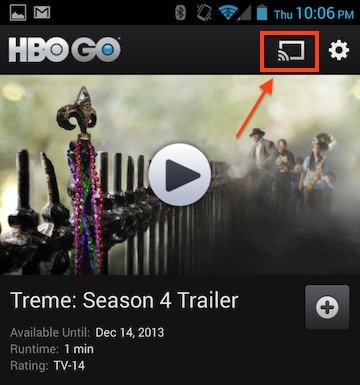 Step 5: Now your smartphone will search for a nearby casting device. When the phone detects your Smart TV, tap on it.

Step 6: Now choose any movie or series in your phone. It will appear on your Vizio Smart TV.

If you want to watch HBO GO on your Vizio TV, there are a few ways. You can purchase an external streaming device like the Amazon Fire Stick or Roku Streaming Stick and plug it into your television’s HDMI port with its own power source. This is also another option for people who don’t have cable such as cord cutters.

As of now, the only way to watch HBO GO on your Vizio Smart TV is by using a Chromecast. We’ve noticed that there’s been no word yet from either company about an app in the Vizio App Store and are eagerly awaiting any news. If you know another workaround or if one becomes available, let us know below.