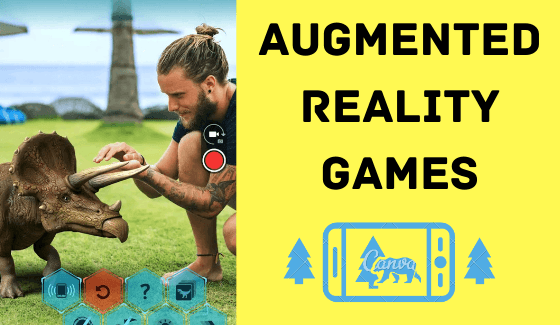 Virtual reality mobile games means games that will provide you the real environment and you will be able to find everything in reality. This is quite different from the virtual world that is often represented in other games but the speciality of augmented reality games is that it shows you everything in a large form and you will feel that you are playing in a real world. So guys here we have come up with top 6 ar games for android and iPhone.

This game takes you into the real world. Here you fights within the battlefield. Pokemon go is a global game that is worldwide famous and downloaded by more than 1 billion people. It is the mostly played augmented reality game in the world. It has also been awarded as the best gaming app by TechCrunch. The main thing is that you have to uncover the world and find out the Pokemon wherever it is present.

You can also team up with other players in the battlefield to catch out the Pokemon. This android ar games is free to download and is compatible for the Android phones that have 2GB RAM. To know the accurate location you need a Wi-Fi connection as well as the GPS system on. Guys get it downloaded to your Android phones to enjoy the augmented reality games.

Guys you might be knowing about Harry Potter and the wizard unite. Yes of course this game is going to take you to the magical world. It reveals out about the magic of the wizard world. This game helps you to talk to the wizard world.Harry Potter wizards unite is a true augmented reality game. It has evolved out of the Pokemon go game.the game is played in such a way that a natural calamity have fallen over the wizard world and its up to you to pick up the call and help out the wizard world through the magic.

You can also discover many characters from the Harry Potter series. The main features of the game are discover the magic, step into the portkey, fulfill your magical potential, use of cutting-edge augmented reality game to relieve some famous moment from Harry Potter. You can also team up with other wizards and witches.

The game is almost a kind of augmented reality game that has the sound as well as pictorial representation of the environment that makes you feel that you are playing the game in reality.The game starts as you have to tie up your shoes put on the headphones and step up outside to run and save your life. There are many downloader and players of the game it is played worldwide.

This is the ultimate PvP augmented reality game. The ultimate aim of the game is that you have to survive in a battlefield. You can do this by improving your shooting skill as well as fighting skill. What you need to do is to fight against the other players in the battlefield and win the war. The game is provided for free for the players around the world.

It starts as you have to collect the guns to survive in the battle field when you have collected a numerous amount of guns then the game starts. You have to collect variety of guns so that you can defeat the opponent and survive in the battlefield.The most appreciating features of this augmented games are you can play online with your friends while sitting in your bedroom. It is a shooter game where you can fight easily but quite difficult to manage.

Guys you might be bored of playing puzzle games, battlefield games and many more. Here we have bought you the temple treasure hunt game. It is quite exciting and adventurous game. The game is all about finding the old treasure the hidden gold in the Shiva temple. It is thrilling exciting and one of the best Android games. You can find out the treasure by marking the location or using the interactive map.

You will also see the old mythological character who is the saviour of the treasure. This game involves the physical activity. The treasure hunt game is all about searching the old gold hidden somewhere. You can use the location based technology to find out the treasure. Guys this is going to be an adventurous journey for you and we hope that you enjoy it at its best. 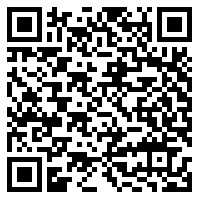 Hello guys here comes the last app or game of our list. King off pool is widely played game where it celebrates the sportsman spirit. Yes here you supports the competitive spirit community by playing the game. Here you get a table where 8 balls are placed.It’s an augmented reality game that is almost 3D. You can start the game with your skilled friends in a cool pool of 8 balls.

You can win the game and be the king of the pool. This can be done by winning the balls by using your tricks as well as your gaming skills. It is a free online multiplayer augmented reality game.The game also provides you the global chat feature through which you can talk to your friends. Your profile shows your points as well as your playing record. 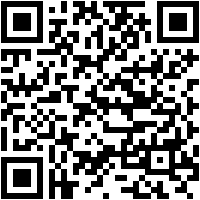 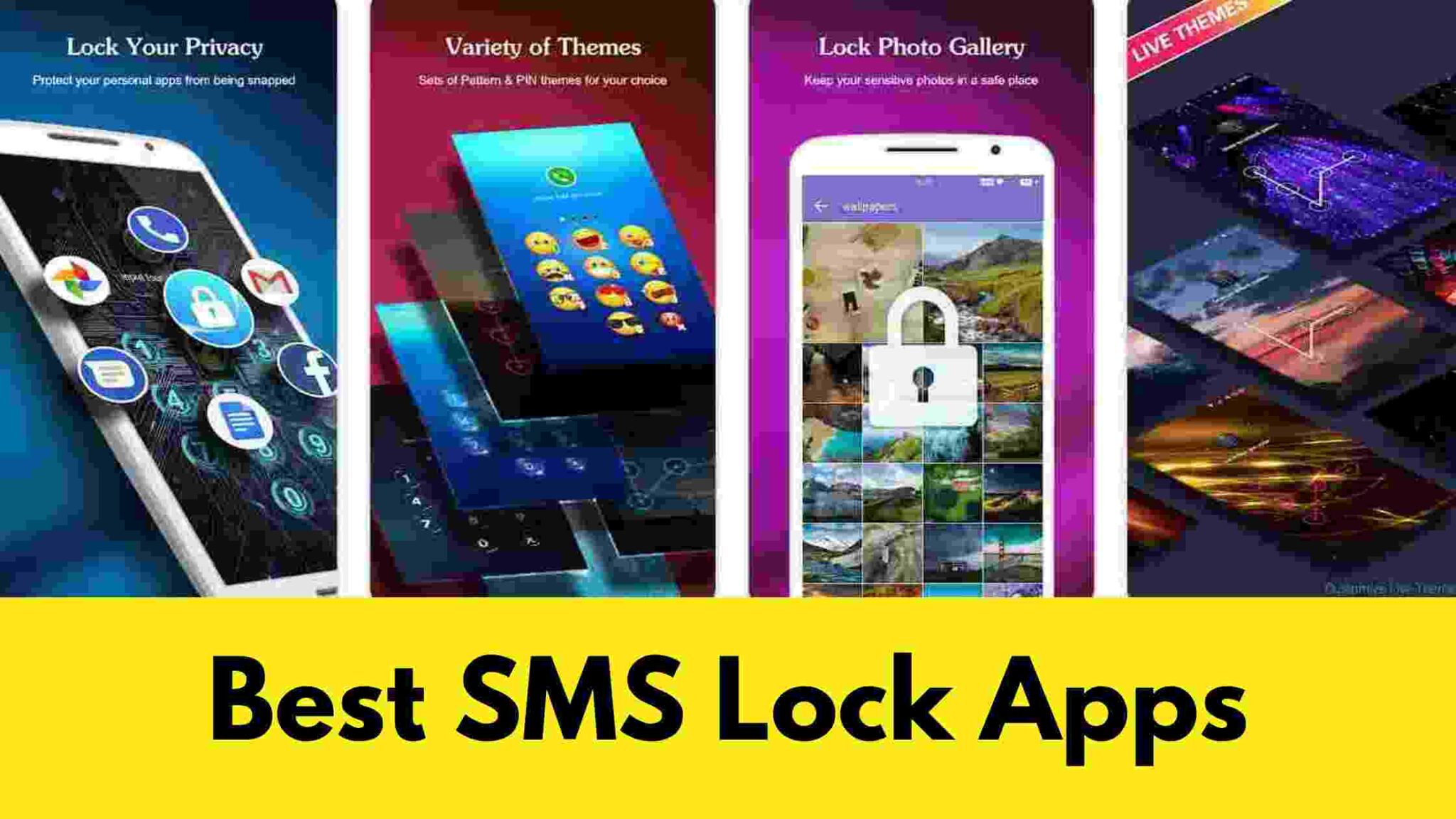